Davide will provide opening remarks discussing how, through a commitment to transforming lives and improving the world we live in, Bristol Myers Squibb is accelerating and expanding health equity and diversity and inclusion efforts on a global scale. 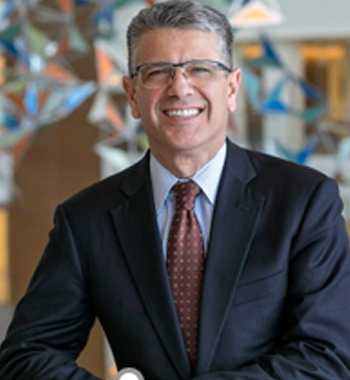 Davide Piras, senior vice president, worldwide oncology is a member of the Commercial Leadership Team at Bristol Myers Squibb and reports to the Chief Commercialization Officer. Davide holds responsibility for leading the global commercialization of the BMS Oncology products portfolio, which include assets from early discovery to lifecycle management stage. Davide works closely with R&D, medical, business development, and prioritizes markets to ensure successful development and commercialization of transformational medicines in solid tumors.

Davide joined Bristol Myers Squibb in 1998 as director, Cardiovascular Franchise based in Italy. He held a variety of positions spanning across multiple regions including leadership roles in the U.S., Canada and Italy. In November 2013, he assumed the role of president, Bristol Myers Squibb K.K. in Japan and, in January 2017, he became president of Japan, Korea and Taiwan. Davide was most recently head, worldwide markets, Europe, Australia and Canada (EMAC) from November 2017 through October 2019.

Davide began his career as an officer in the Logistic Support Division of the Italian Air Force in 1989. Prior to joining Bristol Myers Squibb, Davide was with Eli Lilly and Dompè Biotec (Amgen) where he held roles in sales, marketing and finance. Davide holds a B.Sc. degree in Agriculture Sciences from the University of Bologna, Italy, and an MBA degree from the Profingest in Bologna. Davide also completed the CEDEP General Management Programme at INSEAD Fontainebleau, France. In 2018, Davide received the first ever Gender Partnership Award, sponsored by the Bristol Myers Squibb Network of Women (B-NOW). 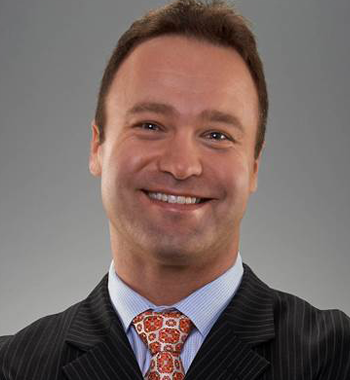 Dave Fuehrer is a two-time cancer survivor, oncology researcher and patient experience champion. He is chief executive officer and co-founder of GRYT Health, a digital oncology company that empowers people to be in charge of their own health through education, engagement and support. We offer a community free from judgment that focuses on humanity and the value each person brings.

Our mission is to improve quality of life and increase survival for people facing cancer through the relentless focus on patient experience. We put patients first and work with healthcare organizations that do the same. We use the patient voice to enhance drug development and access; and together, we are helping to move healthcare forward.

Dave has a Bachelor’s of Science in Technical Communication and a MBA in Technology Management, from Rochester Institute of Technology. He has completed Executive Education at Harvard Business School in Building New Ventures and at MIT in Corporate Strategy.